The news of and reaction to the budget cuts at the University of Akron fueled and animated my Facebook and Twitter feeds last week.  Faced with a deficit that could reach as much as $60 million in the coming year, the Akron administration has cut approximately 200 positions, including the entire staff of its university press.  The outrage has been clear and vocal.  And those protesting have noted various ironies: the football team loses money but remains, the president is the beneficiary of numerous perks, at least one of their deans makes over $200,000 a year (more than the equivalent of the entire press staff’s salaries). 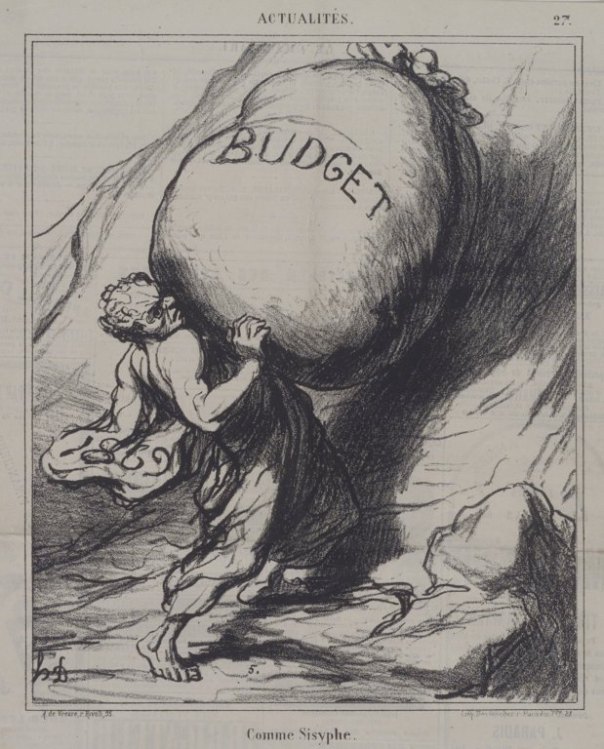 It is possible that there are valid explanations for why these specific cuts were made and why the seeming ironies do, in fact, make sense.   But herein lies the problem: the Akron administration has been notably un-transparent about its decision-making process and has offered vague and opaque explanations in the press.

Contrast this with the case of the University of Wisconsin-Eau Claire–profiled in this excellent piece by Inside Higher Ed reporter Kellie Woodhouse.  This campus was faced with a similarly daunting financial situation–a $12.3 million deficit, a consequence of Governor Scott Walker’s deep cuts to higher education.  The Eau Claire administration’s behavior and leadership during this time of crisis and low morale, however, embody many important lessons for the administration of Akron and others.  I’ll highlight a few:

* “The majority of eliminated positions will be administrative” and many of these will be at senior levels.  Nothing angers faculty faster than being asked to bear budget cuts when the administrative ranks continue to grow and garner large salaries.  Administrations need to demonstrate that the cuts will be felt at all levels–even the senior ones.

* “Eau Claire didn’t hire consultants…but instead asked about a dozen alumni with business experience to share their expertise and recommendations.”  Another thing that often angers faculty and other observers is the tendency to pay high-priced consultants to help you manage budget crises.  But the decision to use alumni instead?  What a great way to demonstrate your faith in the degrees you award.  Brilliant!

* “Eau Claire assembled a group to consider how such changes might affect the curriculum.”  Proactively managing change encourages transparency (you can’t manage it, if you don’t say what it’s going to be), involves other participants, and generally helps sow the seeds of good will.

* “Schmidt [the Chancellor] says he’s consulted with faculty through each run of restructuring…Members from the Eau Claire’s University Senate agree that they’ve been part of the process, and that administrators have been transparent and communicative about reductions.”  Many things to love about this: consulting, transparency, and communication top the list.

Undoubtedly, there are other factors that play into things not going well for Akron and things going better at UW-Eau Claire.  But I can’t help but be struck by the Eau Claire administration’s playbook.  It seems to me that they are managing a bad situation by setting an example (cuts at senior levels), demonstrating transparency, and encouraging conversation.  It’s not a mysterious or complicated strategy, but it’s one that other universities would we well-served to embrace.